Biometrics again in the Draft Law on Internal Affairs

Draft withdrawal a step towards moratorium on biometric surveillance

The Pegasus Project: what happened and how to protect yourself

Dragoljub Petrović, the editor-in-chief of Danas daily newspaper, received a threatening email which had “Belgrade Charlie Hebdo” in the subject, alluding to the 2015 terrorist attack on a French satirical magazine. The long message described detailed plans of an attack on Danas offices in Belgrade.

A fraudulent email allegedly coming from the Serbian branch of Raiffeisen bank claims to contain an international payment copy. The spreadsheet attachment was probably aimed at infecting devices with a macro-virus.

All you need to know about harassment on the internet

All you need to know about security on the internet

All you need to know about data protection on the internet

Information wars during the pandemic 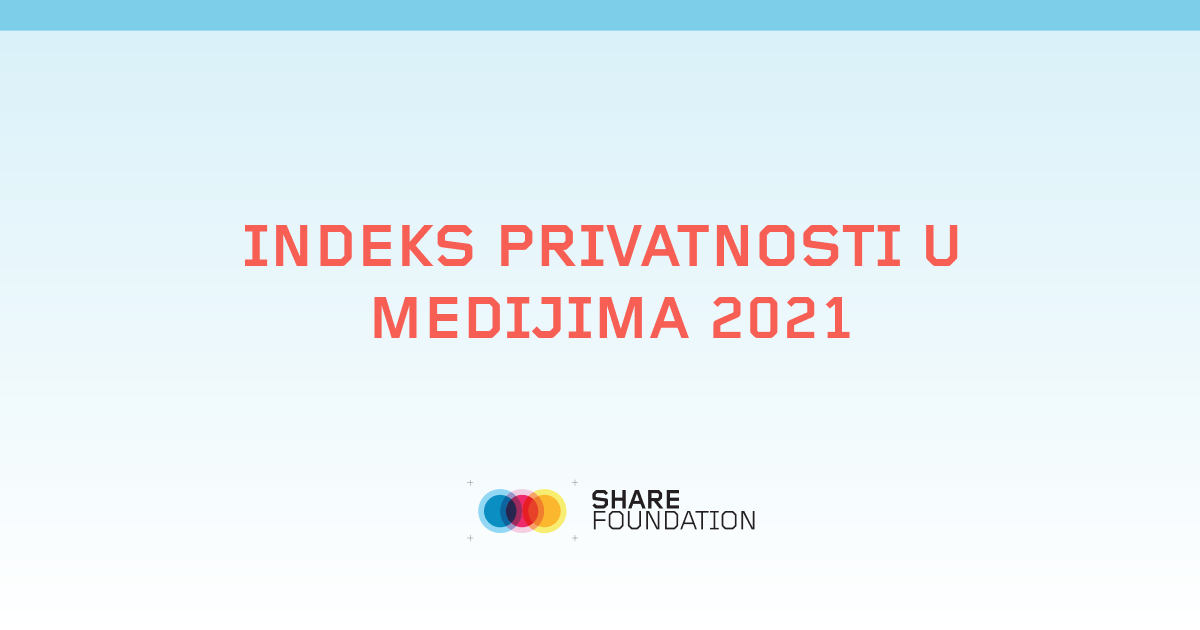 Media Privacy Index (MPI) is a composite indicator for the analysis of the protection of citizens’ right to privacy in the online media sphere of Serbia. This statistical tool was developed by the SHARE Foundation for public advocacy and improvement of privacy standards in the online media business.